Let Your Logo Do The Writing

Find the right awards to celebrate your big milestones.

A tremendous amount of support continues to surround the Humboldt Broncos after their horrific bus accident on April 6, 2018, which claimed 16 lives, affected 29 families, and thousands of hockey fans around the world.

Mike with his wife Shannon own and operate Spotlight Sport and Corporate Wear and have been supporters and sponsors of the Humboldt Broncos for many years.

On April 7, 2018 the Yagers designed a We Are Humboldt Strong T-Shirt and launched an online store fundraiser which donated $20 from every $25 t-shirt sold to the families that were directly affected by the accident.

The response had been overwhelming with orders coming in from all over the world. Mike took some time to talk to Rob Hart from CFAR radio - 102.9 and was able to share how the citizens of Humboldt are banding together in one of the worst tragedies in the history of Saskatchewan.

You can hear that interview from April 2018:https://soundcloud.com/102-9-cfar-podcasts/rob-hart-talks-with-mike-yager-from-humboldt

$304,239.09 was raised and presented to the HumboldtStrong Community Foundation on July 23, 2018. Monies were then distributed to the families affected to assist them with expenses such as travel, lost wages, funeral costs, and grief counselling.

As of Dec 2021 Spotlight has collected $51,260.37 in revenues for the Humboldt Broncos Organization.

We wish to thank everyone for their continuing support!

Putting Your Brand In The Spotlight!

With Advertising You Can Feel!

Together with our industry trained advisors, the goal is to do everything possible to exceed your expectations and create Your Brand Experience!

Browse the website and if you have any comments or questions, please feel free to contact us! 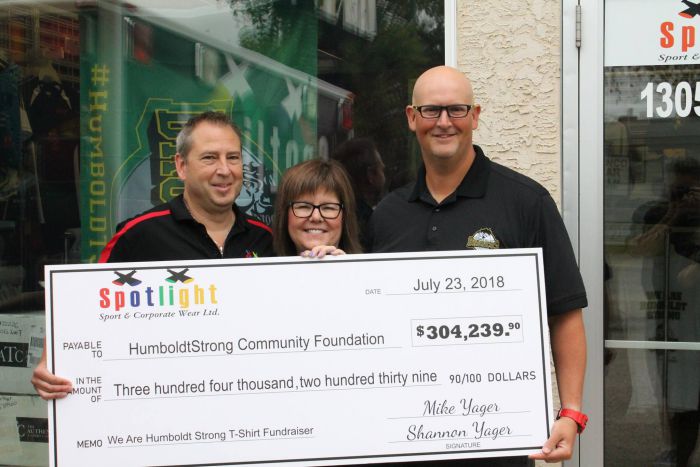 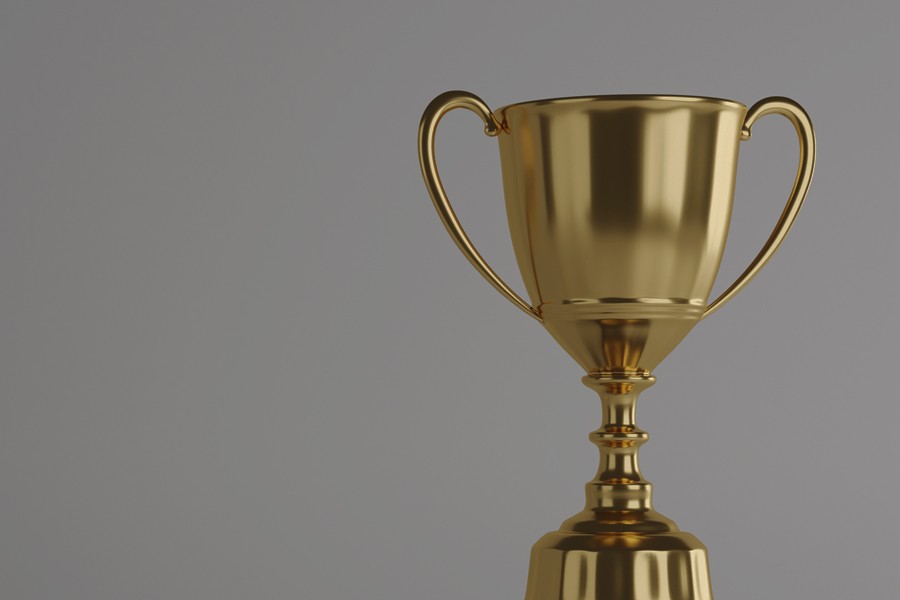 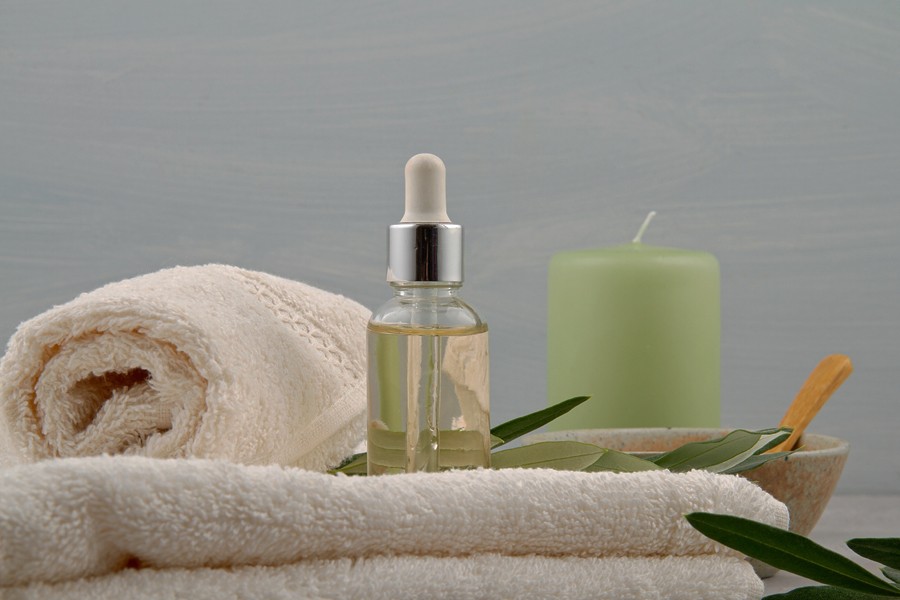 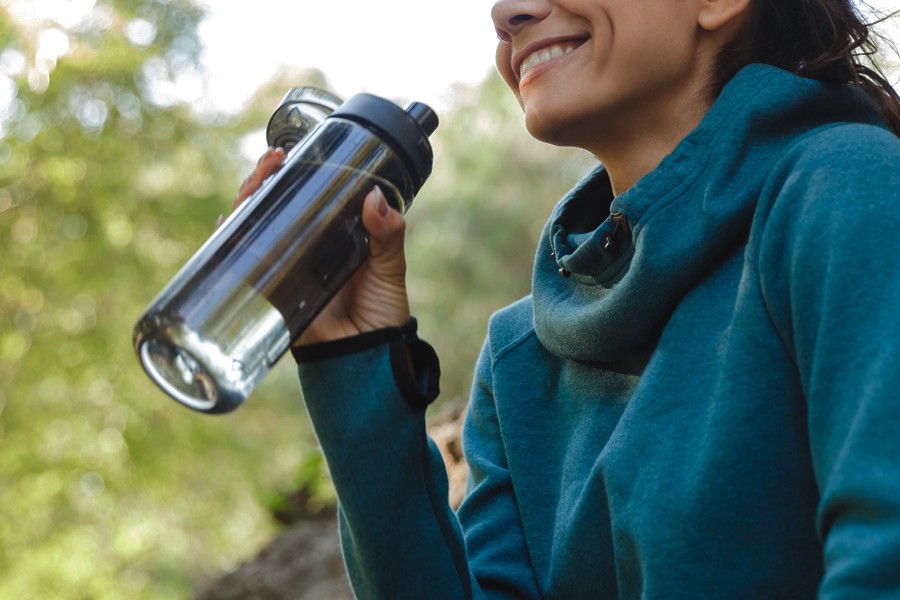 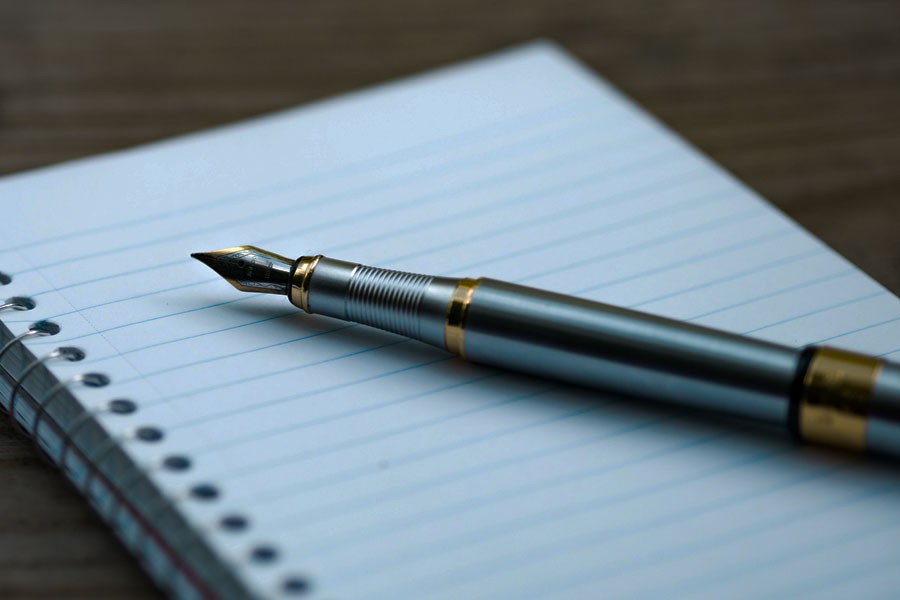 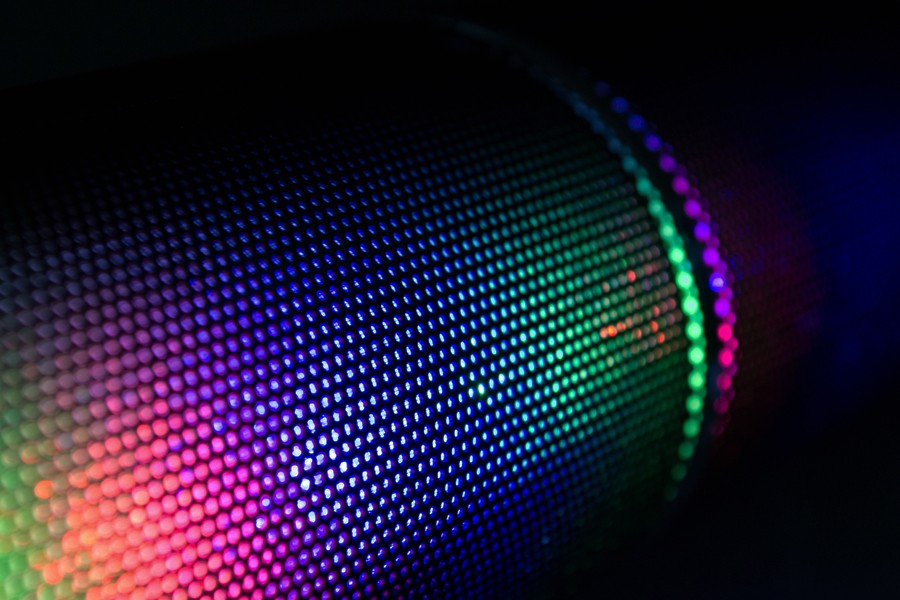 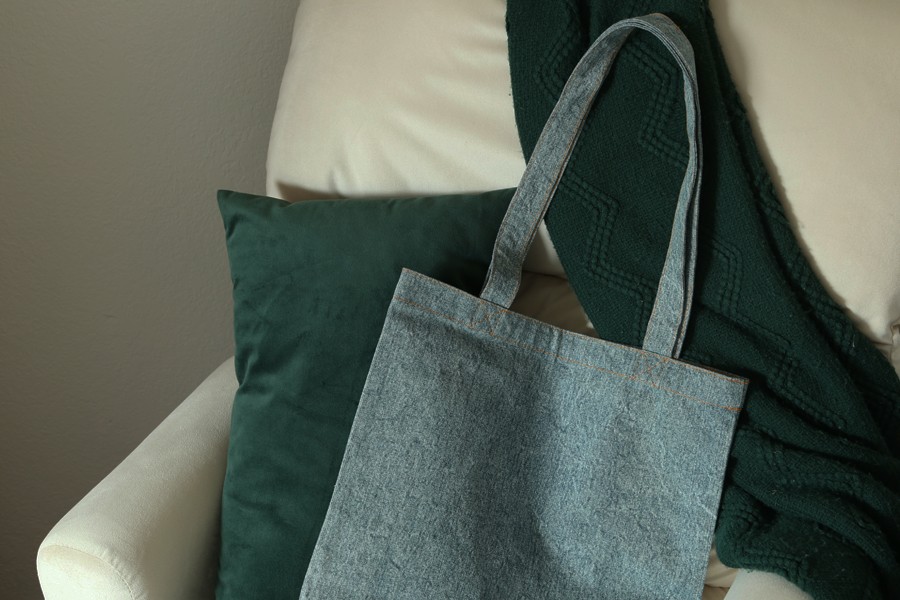 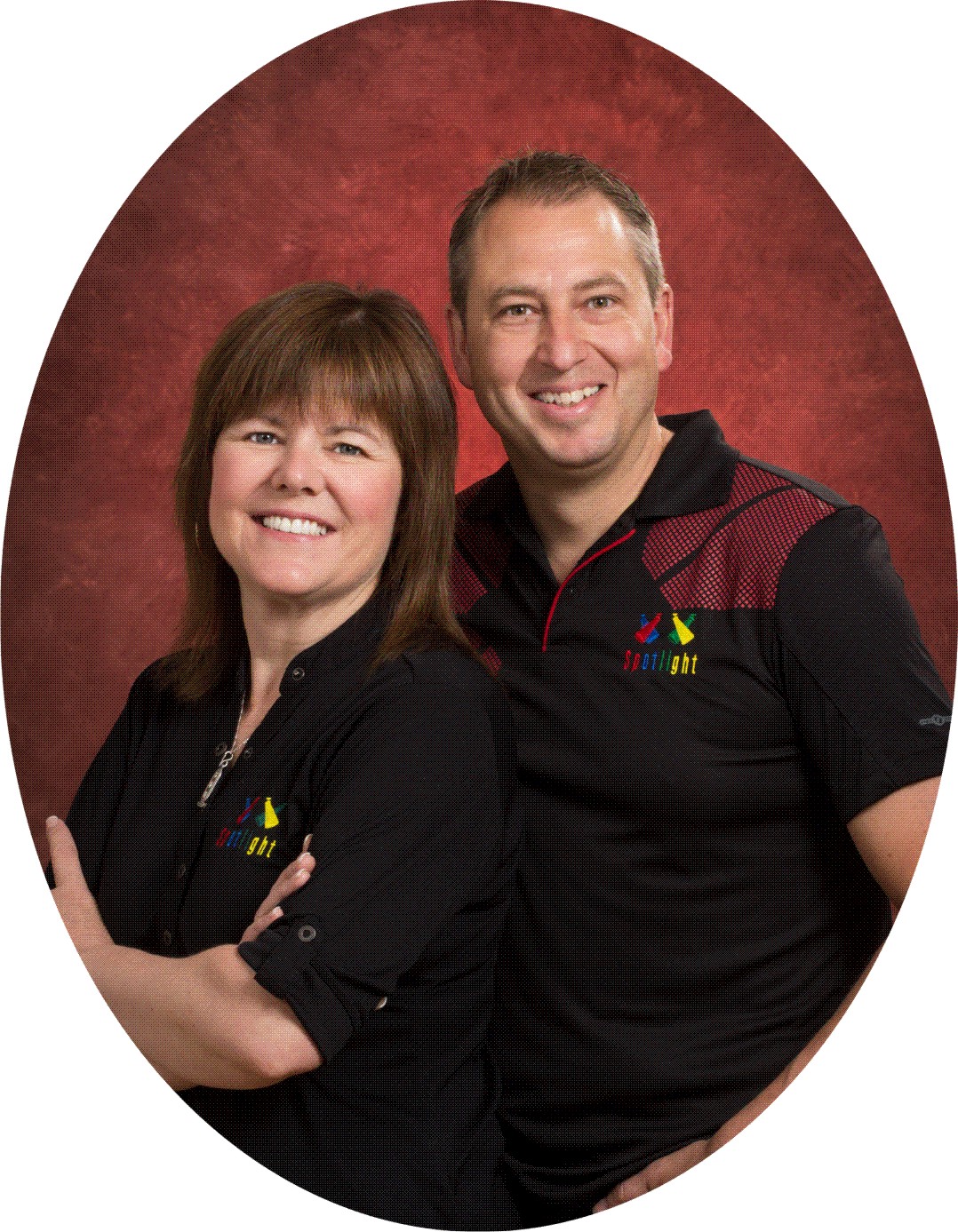 We are grateful to have been providing promotional products and custom decorated apparel to the Prairie Provinces since 2007. Spotlight’s primary focus is to ensure you receive quick, quality service with competitive pricing.

As an Award Winning Business in Marketing, Spotlight is your best choice for your next marketing campaign. Using the latest technologies, we can offer excellent imprint quality.

Can't make it in during regular business hours?
As always, just call us and we will be happy to meet with you when it works for you! Your place or ours.

Sign up to get special offers, unique promotion ideas, and much more!